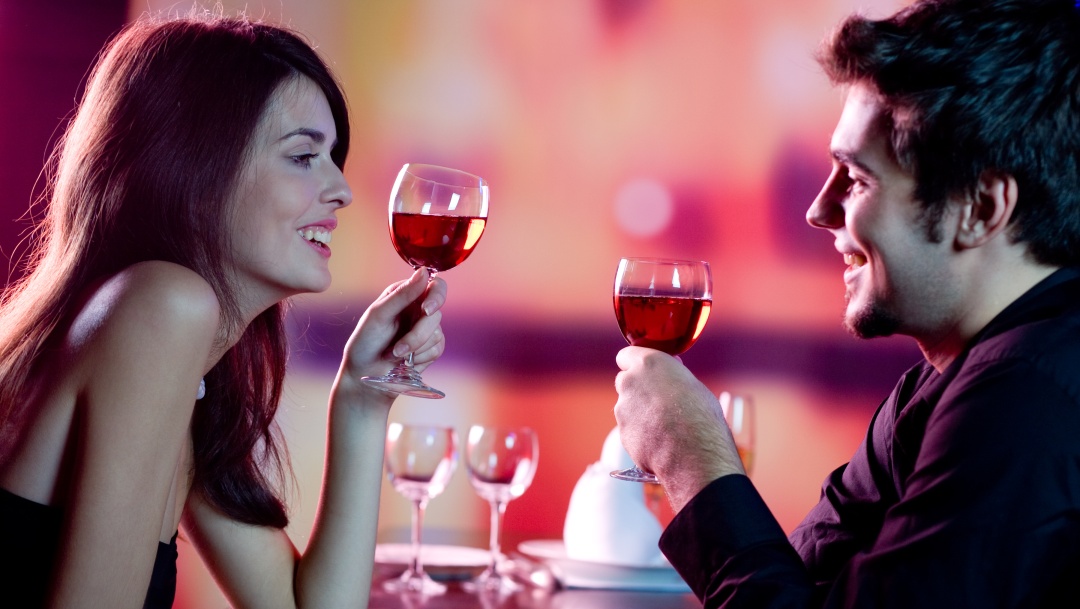 We know we’re not the first to write about this – in fact, we very much enjoyed Salesforce’s take on  the same subject.

Maybe we have become too hardened over the years to possibly suggest that the beautiful art of courtship is anything like the brutal frontline of selling but, in the modern dating world, the similarities are just too uncanny.

We churn through databases (tinder) to find our matches. They need to qualify on paper. Or maybe you’ll get a cheeky referral (your mate has just found out that Dave is recently single and wants you to meet him for coffee/lots of alcohol). Or your marketing may have done its job and someone has reactively approached you (see… that new top was worth it!).

You need to come up with a punchy one liner to get noticed. What are your hooks? How can you make your message as relevant to that person as possible? How are you going to demonstrate that you have done your research and how you might provide value to their life in an instant?

We prefer intro meetings over calls so let’s go with that. You might be excited or nervous. You’re not entirely sure what to expect. You hope that their face-to-face credentials will match what you have seen on paper. You hope that you uphold the claims you have made to get the meeting. You hope it goes well and you get the next date. You ask lots of questions, you want to get under the skin of them and find out if there could be future meetings. They appreciate you taking such an interest. You’re a great dater for asking all those questions.

You may have had some follow up dates since the first meeting but now it’s conversion time – you want to win but you must pitch for it. You hope that there aren’t others in the running. You must show how you are the best person for the job, how your relationship will better their life, alleviate sleepless nights and how you can do this better than anyone else in a long-standing partnership. Or perhaps you decide that they’re not the right fit and you chose to opt out of any future dates and go your own separate ways in pursuit of a better match.

You need to close them down – you want commitment. You want something valuable from them to indicate that they’re serious. You stipulate the terms of the relationship, you compromise and land on a win/win. Your life is richer and more rewarding with them in it… but harder work.

You can’t just close and then leave. You can’t get complacent. You need to ensure that you fulfil all the promises you made to them and you expect the same back. You want the relationship to develop and grow and become so intertwined that you need to stay together to survive and thrive.

So, our top tips on dating/selling:

So, dating and selling both boil down to emotional human relationships and similar tactics can be applied for success as such. We hope you find the above useful. All wedding invites or invites for celebratory drinks on your promotion can be sent here.